BATON ROUGE - “Empty the Shelters” is a national campaign hosted in the spring to help combat overcrowding in animal shelters. Companion Animal Alliance, one of about 10 shelters participating, has already far exceeded capacity limits.

This is in part why CAA has also completely waived fees for adoptions. The program runs from May 2nd to May 8th, but it could be extended.

Animal welfare advocates explain that Baton Rouge often sees a rise in the number of dogs and cats brought into animal shelters around this season. This year, that number has already almost doubled at Companion Animal Alliance.

Specialists at the clinic have noticed a trend this year—many of the take-ins have been surrendered pets. This means animals that were initially adopted are given back to the shelter due to an inability to properly care for the animal.

Around this time last year, there were 298 surrenders. This year, that number has jumped to 496, close to doubling what we saw last year.

It's more than just surrenders causing the alarming overflow. Currently, CAA has 171 kennels and 293 dogs that need them. The number of surrenders this year is expected to topple the 1,699 they saw last year.

This leaves the shelter in a very tough situation. The increase far exceeds the number of staff required for normal operating limits. Not only is it testing limits of capacity, but it's also making it difficult for volunteers to give them sufficient care that’s often needed.

The clinic is working on new ways of finding animal companions.

Fostering can grant an opportunity to test how an animal will behave in a specific household, and CAA is capitalizing on this system. Experts from the shelter say fostering has worked in other states and helped lower capacity limits. Adoptees are still required to fill out formal applications to foster. Data points to the need for fosters now more than ever.

New efforts and old are working to combat the rise that is coming at an alarming rate already.

Thanks to LSU, animals that are both fostered and adopted will also be medically evaluated, treated, microchipped and fixed. Normally, all animals are treated upon arrival, but due to the almost doubled number of homeless animals brought in, volunteers at CAA are left with yet another problem that needs a solution.

So far, CAA is seeing a rise in adoptions. From January to May of last year, there were around 902 adoptions—this year, we've already seen 1,136 adoptions.

To find out more on “Empty the Shelter," the adoption process, or the opportunity to foster, you can visit Companion Animal Alliance's website, or visit their location on Gourrier Avenue near LSU’s campus. 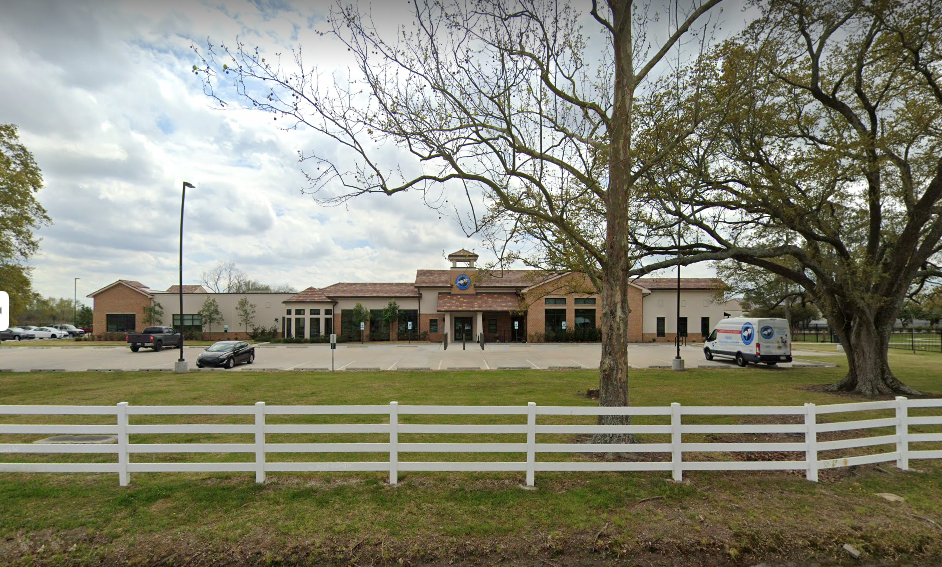